Image Asphalt was started initially as a driveway sealing company called “Student Sealers”. Owner Kevin Miller started sealing driveways in college at UMCP and created a very large database of repeat customers between 1990 and 1995. As the company grew, the customers and projects got bigger. By 1995 it was clear “Student Sealers” did not properly reflect the nature of the company, so a new company was formed – Image Asphalt Maintenance Inc. By 2001, Image Asphalt was still sealing driveways, but had added paving, striping and concrete crews to create a one stop shop for parking lot and roadway customers. By 2005, we were performing large scale civil construction projects. It’s 2017 and Image Asphalt and Concrete now has over 85 employees.We operate out of a 17,000 sf warehouse situated on 5 acres in Pasadena, MD. Image Asphalt and Concrete is known in the industry for high quality craftsmanship, affordable pricing, personal service, and timely performance. 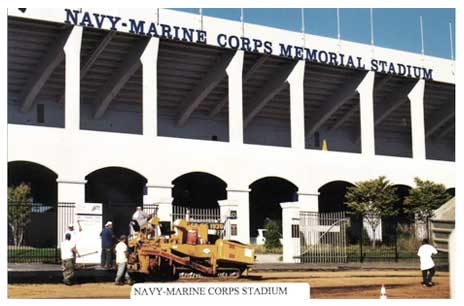 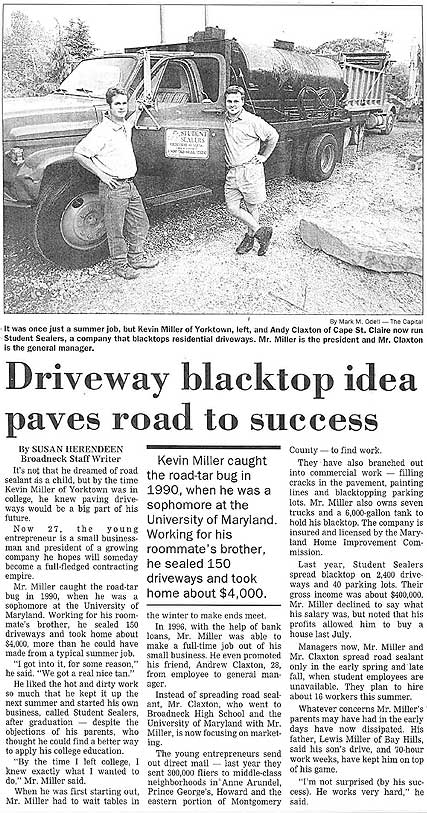